One giant leap for mankind 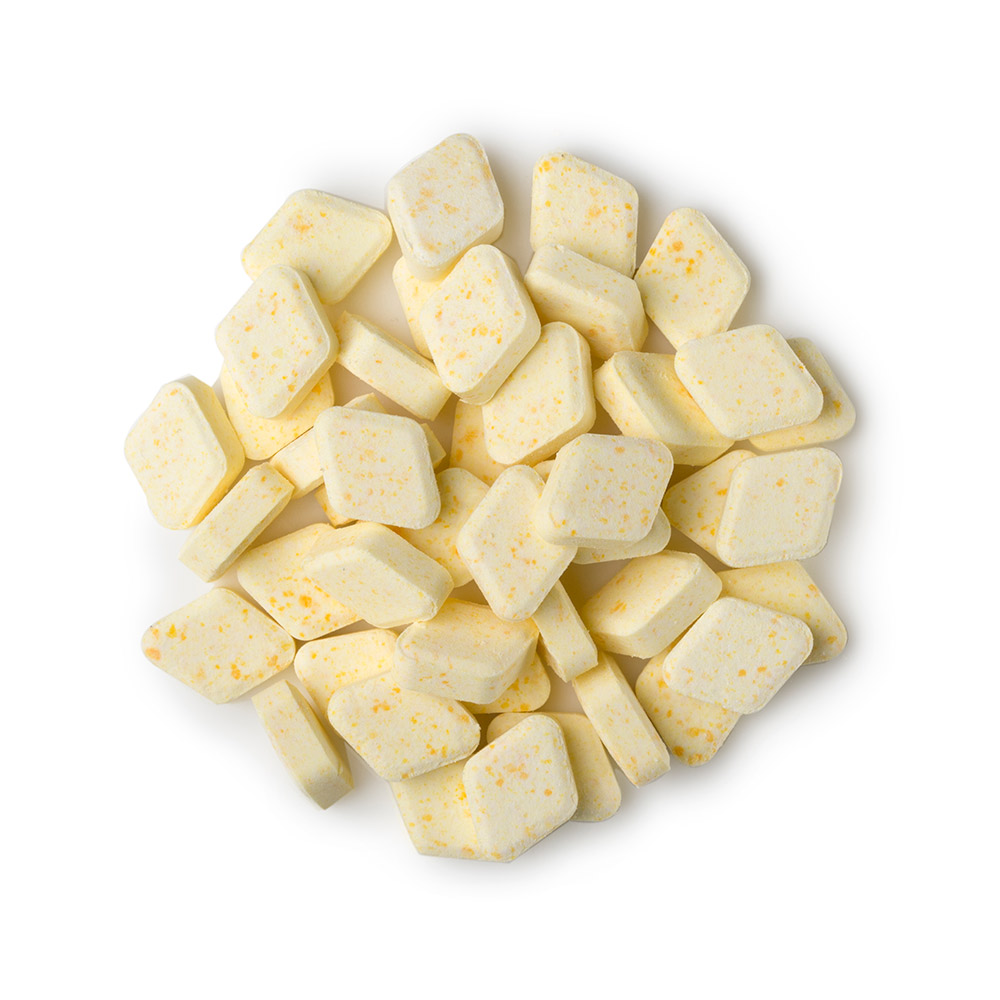 This planet has – or rather had – a problem, which was this: most of the mouthwashes on it were rather boring, and had been for rather a long time. There was a largely unexplored space to fill, and the only way to fill it was to seek inspiration from the wider, largely unexplored, space around Earth itself. A shot of lemon oil offers warbling refreshment for the palate, quinine packs the same mouthwatering taste that’s found in tonic water, while aniseed and heaps of fizz give your mouth a feeling to remember. If you’re not currently having adventures with the ape-descended life forms of the little blue planet, it’s highly worth the hitchhike there to try this…

There are no reviews yet.

Be the first to review “Pan Galactic Gargle” Cancel reply