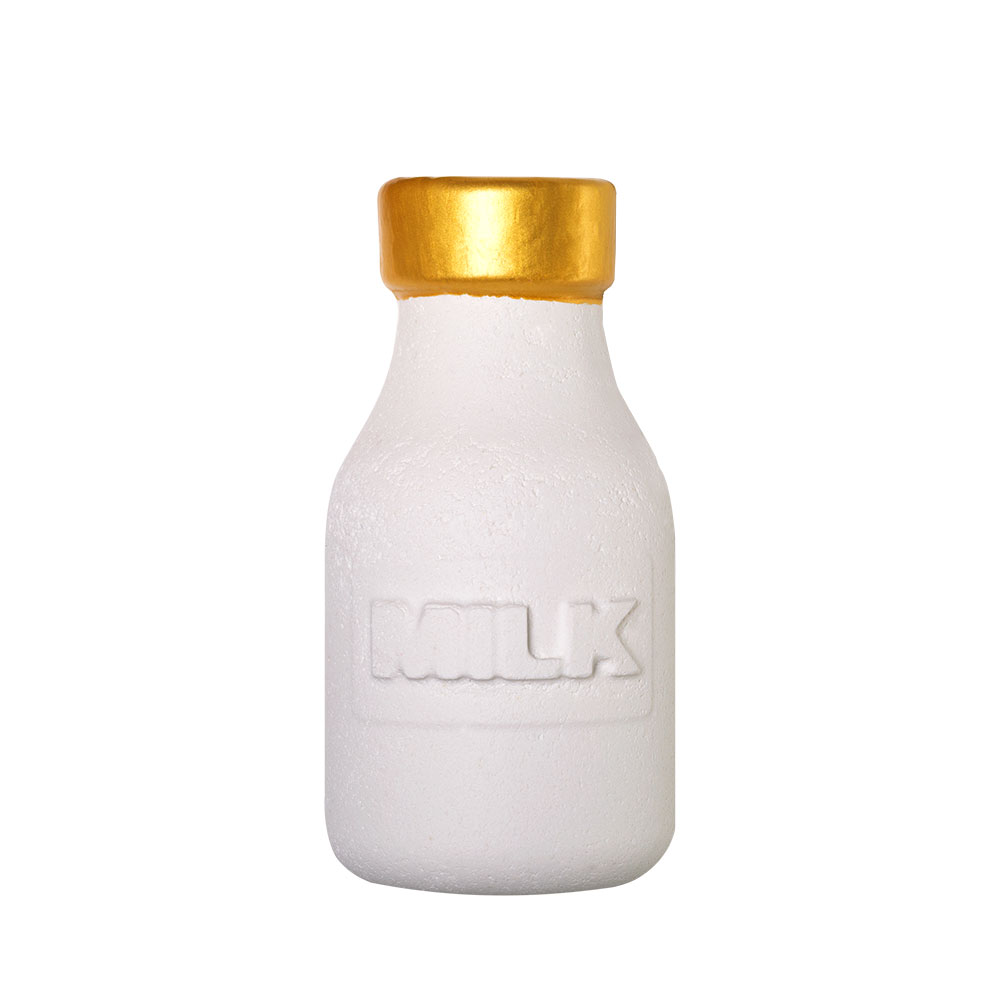 Not only is this my first grab in store but it’s the only bubble bar I have ever tried! The smell is so calming and the texture is incredibly soft! I usually get 3 baths out of one bar and I am never disappointed with the amount of bubbles! Super easy to break up and crumble and I never have an issue with it dissolving! The best by far! I have bad skin too so perfect for those who struggle finding something with no sting” – courtneyhannantsph

How to use:
Hold the bottle by its lid, and wave it through running water, or leave it under the running tap. When you’ve got enough bubbles, set it aside for another day.

How to store:
Store in a cool, dry place before your first dip, and in between future soaks. Enough for 6-8 baths.